Welcome to strongcomet.com. Home of the Robert Wyatt fan site, my mobile photography portfolio and my rare CD collection. 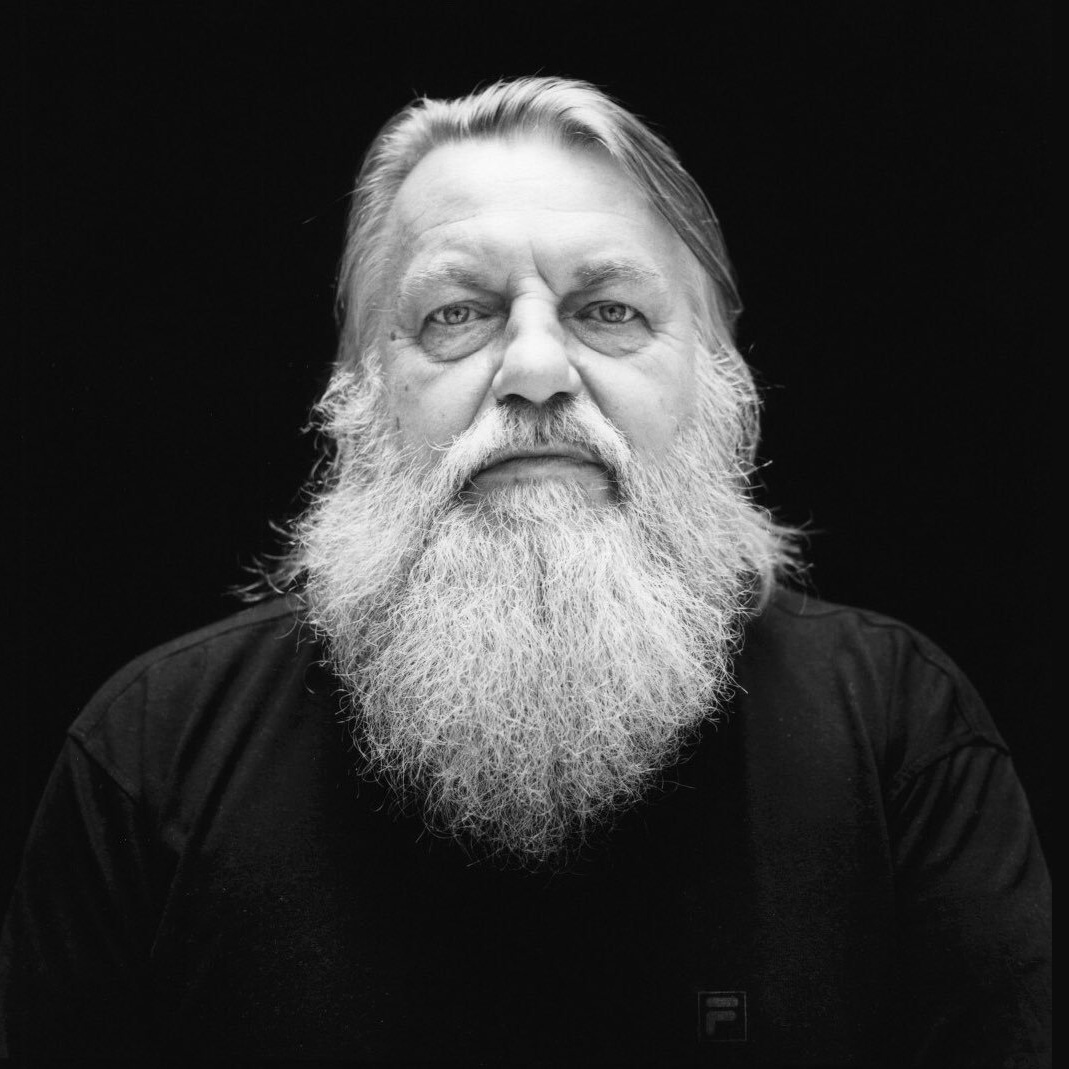 In 1998, the first Robert Wyatt fan site was built from scratch. Those were the early days of the Internet, and everything was hand coded, page by page, with lousy graphics and design 🙂
I had to go to a friend who had a scanner, and scan all the album covers, newspaper clips and such. It took hours…

Many friend across the globe also helped: Gennaro – for sending me Wyatt’s singles scans all the way from Italy, Aymeric Leroy @ Calyx, Jason Plews @ Yorkshire Television, Mark Ellingham @ Rough Guides, Laurie @ Thirsty Ear Recordings, Jim Grainger, Age, Syd Smith and many others who shared their enthusiasm for Robert. Thank you all! 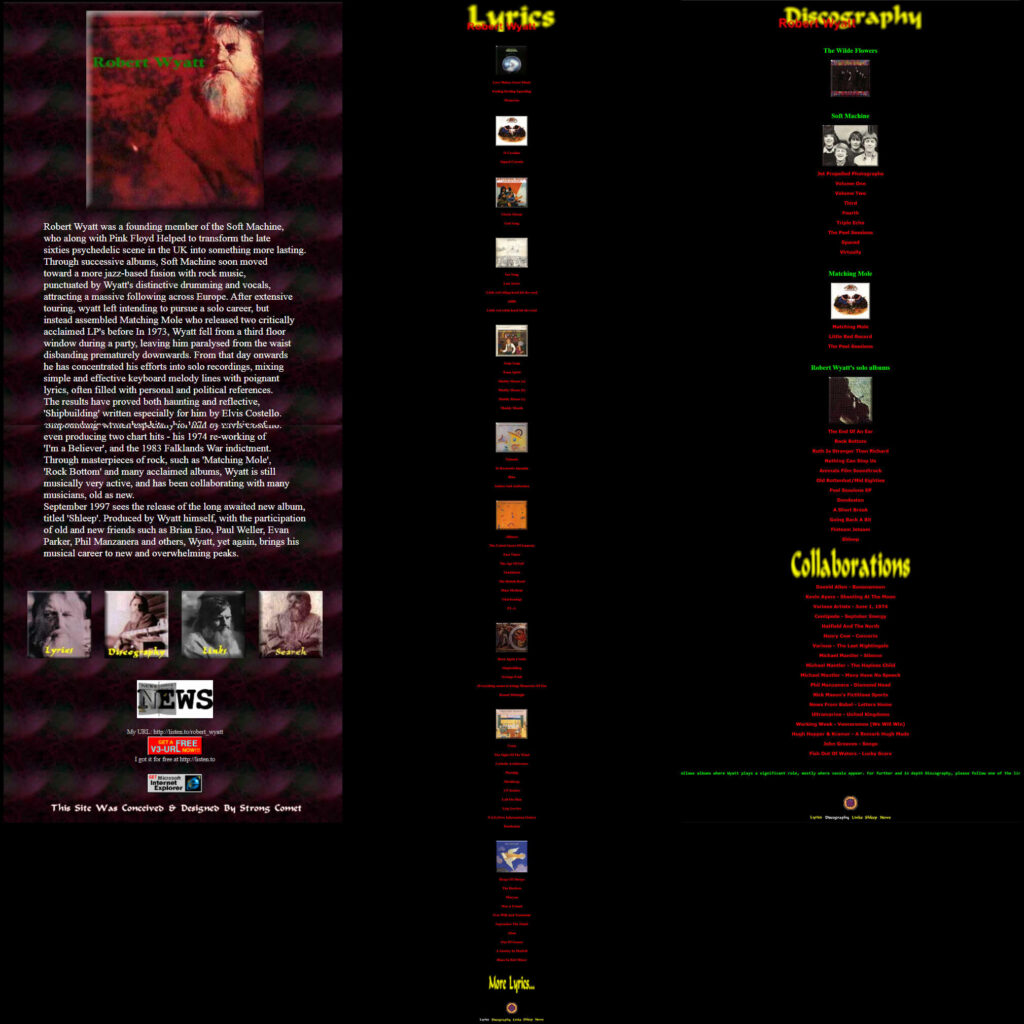 In 2010, another website version was created, the (nearly) official Robert Wyatt website 🙂
It also contained a forum system with several boards (no Facebook groups until 2019) that was very popular amongst Wyatt fans.

When the Robert Wyatt Facebook group was founded, there was no longer a need for the forums, and they were ultimately shutdown…

In 2018, the current website version was re-built from scratch, this time on a proper WordPress installation, with a new design, and includes all discography to date, news (not so many since the man has retired from music:)) and other various features.

Six By Seven / European Me

Skin / The World Of Skin